What Not To Do During An Intervention 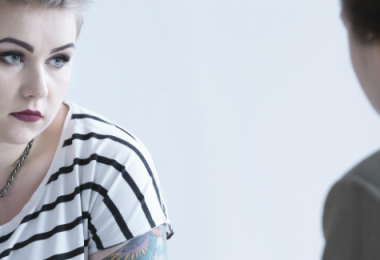 7 Reasons Why You Should Get Clean In a Rehab Center 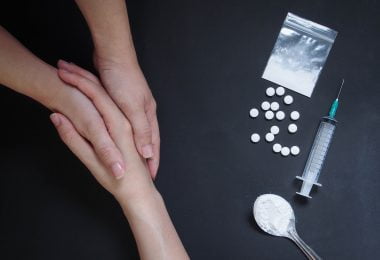 Guide for Parents of Addicted Children and Teens 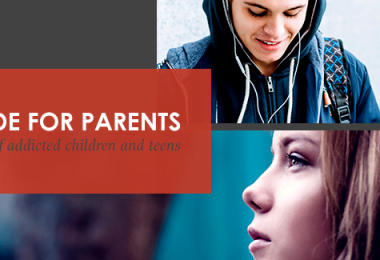 Family Guide for Addicted Loved Ones 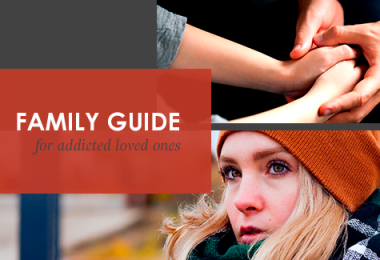 Guide for Children of Addicted Parents 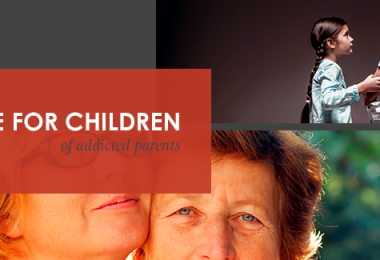 Addiction is a Disease of the Family

Most of us have heard the term codependency, but it isn’t always used in the context of addiction. This is a term that is used to define a symbiotic relationship between the addict and the people they live with. Often, family or friends who have changed their lives to better accommodate the changes caused by drug use.

“CoDA describes codependency as being overly concerned with the problems of another to the detriment of attending to one’s own wants and needs.”

In layman’s terms, codependency is what happens when family members make it their job to insulate the addict from the consequences of their behavior. This is almost always done out of love and concern for the addict, which makes the scenario that much more heartbreaking.

When a person becomes codependent, it means that they work to share the responsibility of the addiction. They protect the addiction because they believe they’re protecting the person. This belief ends up endangering the addict and themselves.

Unfortunately, many codependent family members—also called enablers—will put themselves in legal and physical jeopardy by housing and allowing drug use. If police are made aware of the drug use in the home, the co-dependent family members will be as much at fault as the person who’s using. This is a sad situation, and it often leads to an entire family that’s impacted by addiction.

Codependency is a result of passive comfort; everyone simply gets used to the situation and the disease and they have a hard time changing their behaviors. A codependent parent may allow their addicted child to stay with them and continue using drugs free of charge.

A codependent spouse may allow their husband or wife to get away with illegal and promiscuous behaviors, justifying them without consequences. These are only a small number of the lies that codependent people tell themselves:

All of these things can sound perfectly rational to the person who’s saying them, but they are lies that they tell to justify their behaviors.

Why Does Codependency Happen?

This is a tough question at best. Like we said earlier, codependency is largely due to a need to care for or protect the other person. When you think about it, this makes sense. Parents, spouses, and even siblings are taught for their entire lives to help take care of each other. Parents protect their children, and family members try to shield one another from everything bad.

When someone becomes an addict, they often find a way to ease into it. The people that they’re living with may not know they’re abusing drugs or alcohol until things get really bad; this can lead to blame or guilt.

Some liken it to survivor’s guilt, and family members may try and compensate for not noticing it sooner by becoming very protective of the addict’s behaviors. For parents, this can get really bad. They feel responsible for their children’s actions and they feel guilty for any trauma that may have contributed to the initial drug use.

Maybe one of the parents drank or used drugs when they were younger or has a substance abuse problem of their own. Every codependent relationship has a unique dynamic that makes it work between the family and the addict. It’s this level of individuality that makes it so difficult to break free from a lifestyle that enables and accepts drug abuse as a normal part of life.

Why Does Addiction Impact the Entire Family?

Some people mistakenly believe that addiction is a disease that’s relegated to a single person. In reality, it spreads to everyone around the addict. Some family members recognize enabling and codependency and try to convince others not to participate in the behaviors. This often drives a rift between family members of the addict and makes codependency more of an issue.

The codependent family members might feel that the addict is being attacked by the others and become even more protective in the process. This is a vicious cycle that’s fed by fear and a misguided sense of loyalty.

Addiction impacts the entire family the same way that another debilitating disease would. The family is facing the prospect of loss. They watch someone they love become a shadow of the person who they were, and they feel powerless to stop it. They also might believe that substance abuse can simply be cured by sobriety—this is another disappointing fallacy.

Each person will react differently and will need to grieve and face the situation in their own way. Some defect while others rush in to try and “fix” the addict—usually with poor results.

Identifying a codependent relationship with an addict isn’t as easy as it sounds. There are a number of different dynamics, and several ways to spot them, including:

If you’re allowing an addict to use you for anything, then you’re enabling at the very least. Being unable to stop this is the hallmark of codependency and means that you need to seek out professional help.

How to Confront a Codependent Family Member

It may seem like common sense to try and confront someone who’s obviously enabling and codependent on an addict, but sometimes this backfires. Think of codependence like a disease, or a real byproduct of addiction.

Both parties are comfortable with the situation, and neither may see the problem with how they live and interact. Before you can truly have an impact on someone who’s living like this, you need to prepare that person to accept that they, too, have a problem.

Until the codependent person is willing to take ownership of their behavior, they won’t want to make any move to change it; this may sound really familiar because it’s the same issue people often have with addicts who won’t admit that they need help.

In order to confront a codependent family member, you need to arm yourself with facts and the help of a treatment professional. Don’t attack or accuse them of causing the addiction. This can actually make the situation worse.

Find a calm time when they aren’t around the addict and ask them gently about how they’re handling the situation. Remember: they have to be willing to admit their behavior is a problem before they’re willing to change it.

If they believe that the current situation is a problem and are simply afraid to get out of it, giving them access to professional help can seriously make a difference. Treatment isn’t reserved just for the addict: every member of the family will need to meet with someone to try and cope with what’s going on.

If everyone isn’t ready to get help, then everything might be at a standstill until something acts as a catalyst and things change.

Having that eureka moment when you’ve been codependent on a substance abuser isn’t enough. You need to act on it. Stop helping perpetuate their disease and get the help you need to start recovering too.

If you’re unsure of how your behavior is impacting others, it can also help to talk to someone. There’s nothing wrong with struggling with the addiction of a loved one—as long as you’re prepared to make sure that you’re okay in the process. 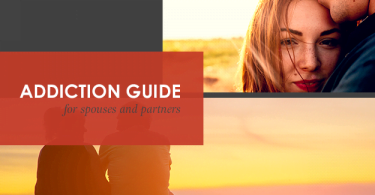 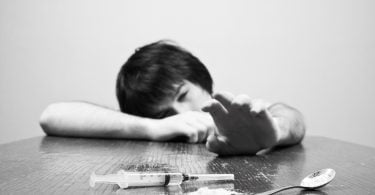 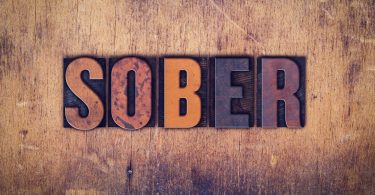 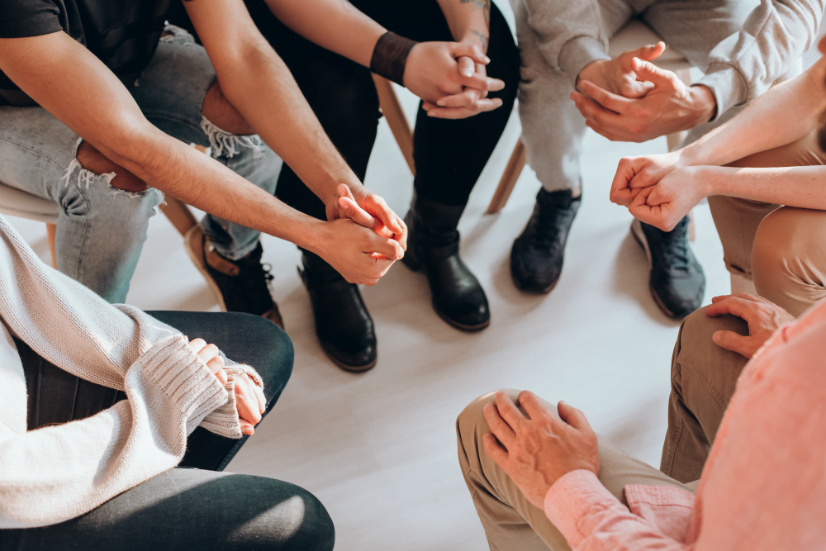 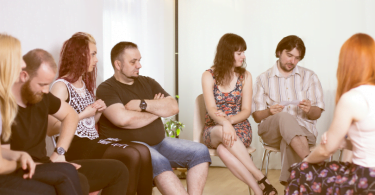 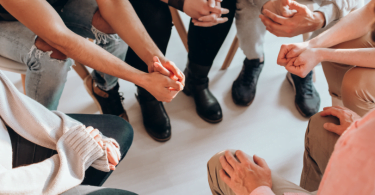