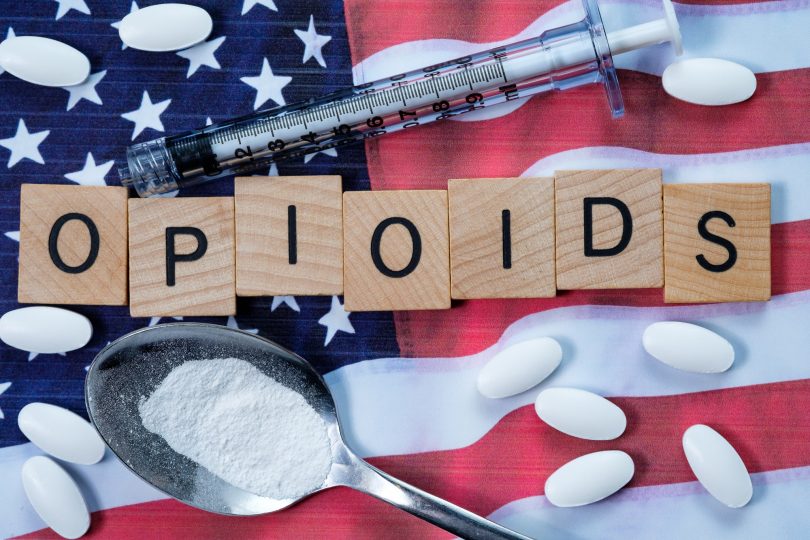 Every day, 115 people in the USA die from an opioid overdose. That is approximately five people dying every hour. One person is overdosing every twelve minutes.

And these numbers are not getting any better. In large cities, opioid overdoses have grown by over 54%.

And unlike other addiction problems, it seems as if the opioid crisis is not affecting a specific demographic. On the contrary. This problem does not discriminate based on age, sex, class, education levels, race, or location.

1. Opioid Crisis Solutions 101: Educating the Public about the Risks

Lots of Americans learn about addiction from places like television and movies. While there may be some truth to these portrayals, they are not completely accurate.

There are several things that can enhance a person’s chance of becoming addicted. People who tend to do things alone–whether due to loneliness or lack of strong relationships–are at a higher risk than most. Someone is also more prone to addiction if it runs in their family.

Making the public aware of what type of people are more prone to drug use may deter future addicts. It may do as such before they become addicted.

2. Teaching the Public Signs of Addiction

With heroin and opioid addictions on the rise, it is important for you to know what signs and symptoms to look for.

The signs vary from whether the person is on the drug or is in withdrawal.

A person high on opioids may seem:

A person in withdrawal may seem like they have the flu, and their symptoms can include:

The more educated the public is on signs of addiction and withdrawal, the harder it is for addicts to keep their personal drug crisis a secret. The more support a person has, the higher their chances of getting help are.

3. End the Stigma Around Drug Addiction

We need for people feel comfortable with coming forward about their drug problems. In turn, it is vital that the stigma affiliated with having an addiction ends.

Addiction is a disease. And more often than not, people feel as though it is something they need to face in secret. The quicker we transition into seeing addiction as a disease, as opposed to a fault, the quicker people will come forward to seek help.

The Prescription Drug Monitoring Programs (PDMPs) are electronic databases that track prescriptions of controlled substances. In theory, doctors should be able to show the information about any patient based on only their name.

This system should be instant. And show the pharmacist or the doctor if the person has received a similar prescription.

But, this is not the case. Many doctors and pharmacists have complained about the patchiness and malfunctions within PDMPs system.

Several doctors do not have the time to wait for the system to work, so they will write prescriptions, and move along with their day.

There are states working on improving the system. But a national improvement to fight the growing drug addiction in America must be in place.

Doctors are busy people. It isn’t as if they can spend an hour with every patient who comes in. Often, it is easier to prescribe pain medication. This moves the person along so you can see your growing list of patients.

In a perfect world, doctors would be aware of non-addictive analgesics for pain. But when they do prescribe them, they should recommend therapy and other social services along with them.

If opioids are a must, they should only be for short periods of time and in low doses. Doctors vary in their practices. Some will cut patients off fast. But others will not.

It is important that doctors stay educated in how and when to prescribe opioids. A study from the Journal of American Medicine showed that 75% of heroin users started using after prescription painkiller treatment.

Many professionals believe one of the best answers for chronic problems like addiction is harm reduction. Drug abuse won’t stop, so we should make it safer. While programs like this have seen success in Australia, Canada, and parts of the United States: it is unlikely that these programs will pick up much traction in the American drug crisis.

The current program of sending addicts to prison has shown time and again that it is not helpful. If anything, this form of crime and punishment for addiction is harmful.

Americans need to rethink how they go about treating drug addiction. This will become a growing problem as the opioid crisis persists.

7. Making Rehabilitation More Accessible to All

There are almost 15,000 drug and alcohol facilities available nationwide. Many of these cost between $12,000-$60,000. While that number may not seem high to some people, it is astronomical to others.

Some states offer government assistance, but making this a national program could make a huge difference.

8. Educating Drug Users and Their Families Before Giving Them Their Prescriptions

When a person applies for any form of a loan, they must take a course to show that they know what they are getting themselves into.

Not to use propaganda or scare people away from treatment, but educating people about what they’re ingesting before taking opioids could make a huge difference.

If patients get the information before taking the prescriptions, it will allow them to make smarter choices before addictive tendencies occur.

Their families should also receive the information on the consequences of opioids. This will ensure that the family will know what to look for when it comes to addiction or withdrawal.

9. Allow Doctors to Prescribe Medications to Wean People from Their Addictions

In the mid-90s, France had an enormous heroin problem. To solve the problem, they allowed doctors to prescribe buprenorphine as a frontline fighter against opioid addictions.

Buprenorphine is a prescription that reduces opioid cravings and addictions. France found that within four years of allowing doctors to prescribe buprenorphine, overdose deaths had declined 79%.

Other medications like naltrexone and methadone are recommended to help wean people off of their current opioid addictions. Despite the help these prescriptions can give people, the National Health Institute reports that less than a third of people addicted to opioids seek other medicinal treatments.

Education and Accessibility is Key

More people need to know about the dangers of the opioid crisis. This is not just a problem for addicts or a problem in the pharmaceutical industry. With almost 4% of the American population facing opioid addictions, this is all of our problem.

There are several opioid crisis solutions. But the most important ones are education and accessibility. We need to be informing the public as a whole what this drug crisis looks like.

We need to be destigmatizing drug addiction. Prison and death are not forms of treatment. We need people to have access to real help and care.

Only then will our country’s epidemic begin to diminish.