Personality of an Addict

In Tanner’s story, he describes how he was destined to be a drug addict prior to his opioid and substance abuse problems.

He explains, even as a young child how he was unable to cope with emotions and any stressful situations.

Tanner’s addictive and obsessive personality were clear warning signs indicating a risk of drug addiction in the future.

When a person is affected by the disease of addiction, he or she will display certain behaviors.

A few behavioral signs of addiction are impulsive actions, non-conforming attitude, lack of coping skills, denial, having little patience and being unstable and unable to ask for help.

As a kid, Tanner struggled to pay attention and was always full of energy. He was always over-active and out of control so his parents took him to see a doctor.

The doctor diagnosed him with attention-deficit hyperactivity disorder, ADHD.

To help Tanner with his attention disorder, the doctor prescribed him ADHD medication. 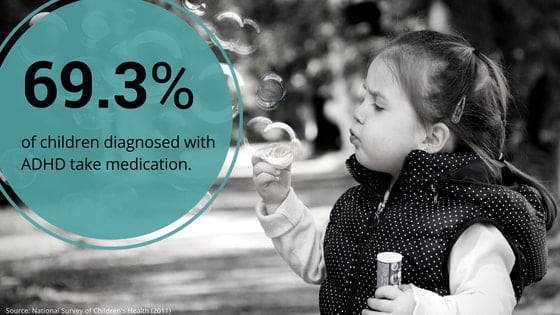 ADHD medication is also known as a prescription stimulant. That same year, Tanner began to experiment with drinking alcohol.

Eventually, he stopped taking his medication and started selling his ADHD prescription to kids at school.

According to NIDA, stimulants used to treat ADHD increase alertness, energy, and attention.

The most common ADHD drug is Adderall, in addition to Dexedrine, Ritalin, and Concerta. Popular slang terms for prescription stimulants include speed, vitamin r, and uppers.

As a teenager, Tanner experimented with a lot of drugs, using methamphetamine, cocaine, acid, mushrooms, ecstasy and more for the first time.

He was a rebellious teenager, who was never content with what he had and always needed more to feel okay.

His substance abuse and experimenting ultimately resulted in Tanner becoming a drug addict.

As Tanner’s disease progressed he started to inject drugs. At the beginning of his IV drug use, he was shooting Oxycontin, an opioid medication.

When OxyContin became too expensive, Tanner turned to IV heroin use. 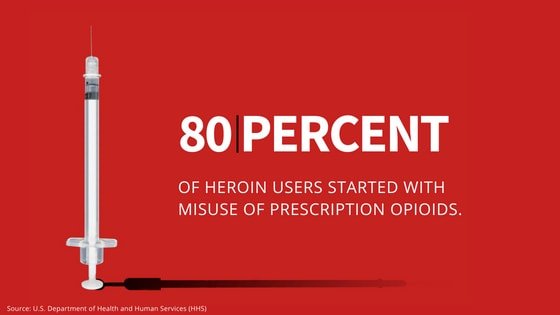 The HHS reports that about 80 percent of people who use heroin started abusing prescription opioids before heroin.

Opioids are drugs such as heroin, fentanyl, Oxycontin, Vicodin, codeine, Percocet, morphine and several others.

One afternoon, when Tanner found out that his girlfriend was pregnant, he unintentionally overdosed on heroin.

In 2016, drug-related overdose deaths occurred at a higher rate than any year.

An overdose takes place in the event that a toxic amount of a substance or a combination of substances is put into and takes over the body. 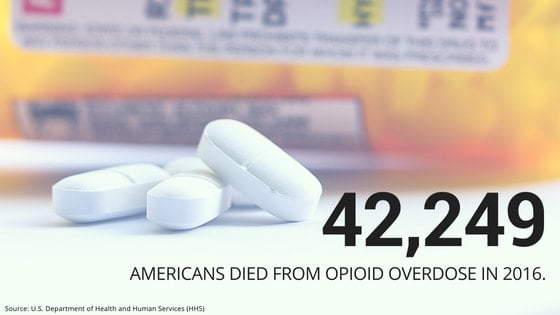 Without enough oxygen to the brain, an addict will begin to lose consciousness which then results in coma and death.

If you or someone you love has experienced a drug overdose, it’s not too late to get help for your addiction.

If you’re unable to quit using drugs or alcohol, even if you have a strong desire to do so, you may be addicted.

After being in bed for three whole days, Tanner’s loved ones decided to admit him to a detox center. 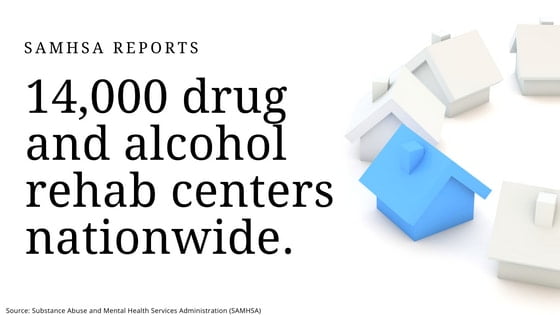 Continuing treatment after detox is important for successful addiction recovery.

SAMHSA data indicates that within the U.S., there are approximately 14,000 drug and alcohol rehab facilities.

NIDA treatment approach from drug addiction states that for drug rehab and addiction treatment to be successful, there are steps that must be taken.

The steps to effective drug recovery involve stopping all substance abuse, remain abstinent and have a productive life in society, at work, and in the family.

Tanner’s recovery from living as a drug addict took place in the rooms of Alcoholics Anonymous, a 12-step program.

In sharing his story with us he states that meetings are not a bandage.

He states, “Everyday needs to be your first day or it could be your last day.”

The slogan means that if an addicted individual doesn’t change his or her ways, his or her obsession with drugs and addiction won’t change or go away.

Many people who attempt to get involved in anonymous groups come into the program then go out and relapse, only to repeat the cycle.

Tanner tells us that the only way to live a good life is to stay sober and work the 12-steps with a sponsor, honestly. 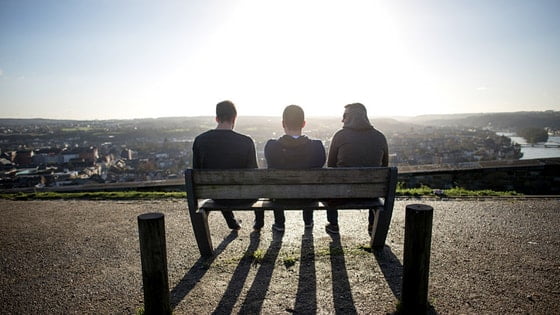 He also stresses that if he stops living the program of AA, he drinks and gets high. For Tanner, to use alcohol and drugs as an addict means that he will die from the disease.

Getting involved in 12-step meetings and finding recovery doesn’t mean you’re weak or defeated; Anonymous group involvement saves the lives of countless people, and for Tanner, it was the most important thing he could have done.

If you are struggling with addiction or know a person who is, reach out and talk with someone who’s experienced addiction first hand. Contact us for support and to find the nearest rehab center to you.