Young and Addicted to Drugs

Miles grew up without structure and a stable environment and soon found himself addicted to drugs.

According to the American Society of Addiction Medicine, 20.5 million people, ages 12 and older, had substance use disorders and addiction in 2015.

Illicit drug use and addiction does affect millions of people throughout the United States.

Reports from the ASAM also state that drug overdoses caused over 52,000 deaths the same year.

Finding hope when it comes to you or a loved one’s drug addiction is hard.

If you or an individual you love is addicted to drugs or alcohol, you may be wondering how and when to help.

For Miles, accepting help for his heroin addiction took several attempts at different treatment centers, before recovery was possible.

The risks of developing a drug addiction are different for everyone. Without a stable home, Miles was at risk for addiction from the beginning.

Some people may have an addicted brain before drug use, while others may develop addiction after the fact. 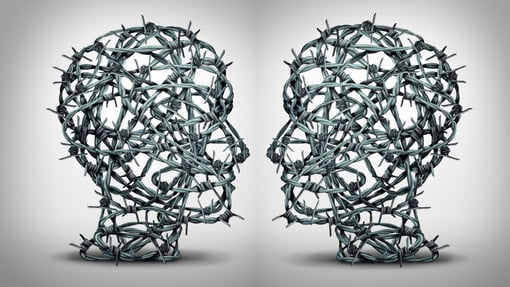 When a person is living with an addiction, he or she is driven by a compulsive urge and a psychological need to use substances.

After a person becomes addicted, there are permanent brain changes that occur, which is why addiction can be challenging to overcome.

Being able to identify the signs and symptoms of substance abuse can help you fight back again addiction early on.

Symptoms of Drug Use

Drug abuse is often noticed through changes in behavior and through physical signs.

The physical signs of addiction ultimately depend on the substance of abuse; however, behavioral symptoms are more or less universal.

As Miles talks about, financial insecurity is often a major behavioral sign of drug use. Throughout his addiction, any money he had would go directly to buying heroin and cocaine. However, financial issues are not the only behavioral sign of drug abuse.

Addiction causes people to compulsively seek out substances despite personal and external consequences.

As with many other addicts, Miles lived a life of self-destruction—constantly lying, stealing and cheating.

Living a dishonest life is common for addicts because they are mentally re-wired to keep their addiction alive and thriving.

A family plays a large part in the progression as well as the potential regression of addiction.

Families often end up in a dysfunctional state as a result of addiction. 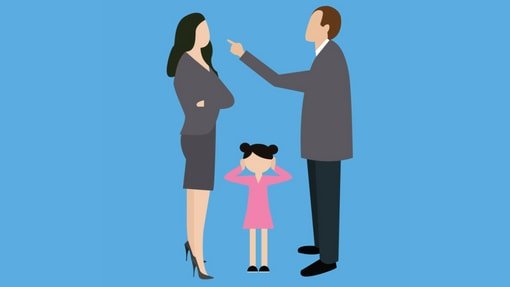 A dysfunctional family system consists of various roles and dynamics, in which each member lives by.

Generally, unhealthy roles stem from an unconscious state of mind.

When family members function from an unconsciousness mental state, they have little to no awareness of their actions and behaviors.

Family roles and dynamics play a large part in recovery from alcohol and drug addiction.

When someone we love is addicted to heroin and other drugs, getting him or her treatment is not easy.

Heroin is considered a sedative or a “downer,” that relieves pain and produces feelings of euphoria.

The drug is not only extremely addictive, but it’s illegal and lethal in unpredictable doses. 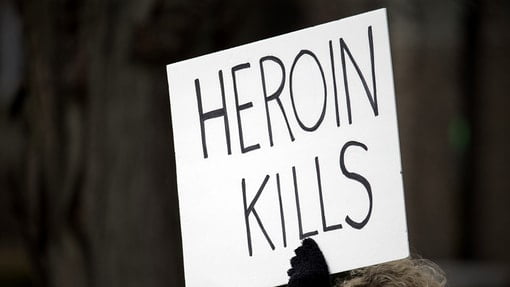 On top of all that, dealing with heroin addiction turns our life into a constant state of unpredictability and chaos.

Within the United States, heroin has become a major threat throughout communities.

Reports from the CDC indicate that from 2010 to 2016, the number of deaths due to heroin-related overdose increased fivefold.

Although heroin is one of the most fatal drugs in society today, there is a vast amount of availability for treatment.

All drug treatment centers are not the same and may provide a unique set of specialized services.

The two most common options available for substance abuse and heroin addiction treatment are inpatient and outpatient rehab. 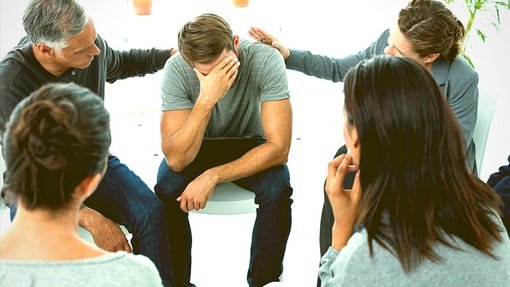 Often, those who are struggling with heroin addiction must have intensive care, in addition to behavioral therapy.

After numerous attempts at recovery in treatment, Miles reached a turning point and admitted himself to a 30-day inpatient drug treatment program.

Approaching the 30-day mark in treatment, he decided to stay another 60 days. All in all, Miles committed himself to recovery and completed a 90-day inpatient program to get free from heroin addiction.

When choosing the best treatment option for heroin addiction, it’s important to consider a long-term program.

According to the National Institute of Drug Abuse (NIDA), longer treatment durations result in a higher rate of success and sustained recovery.

Inpatient treatment provides residential care that is well-structured and professionally supervised. The residential portion of inpatient offers services at all phases of drug treatment.

Living in Recovery from Addiction

Reaching out and accepting help for drug and alcohol addiction is not as simple as it may sound. While many addicts do find recovery from their drug of choice, many do not. 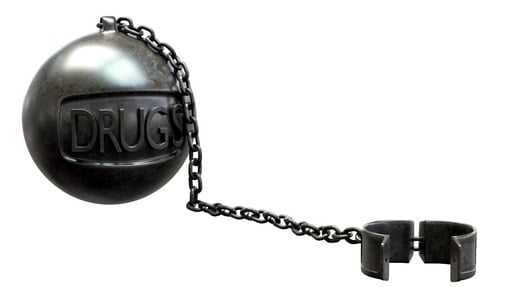 The disease of addiction is something that is out of your loved one’s control. Addiction forces those we love to live in a never-ending cycle of guilt, shame, and regret.

Therefore, it’s normal for an addict to resist receiving help for addiction, even when receiving treatment during rehabilitation.

Dealing with a heroin addiction requires rehab and individualized treatment services. Deciding what type of rehab program to go to ultimately depends on the severity of a person’s addiction. 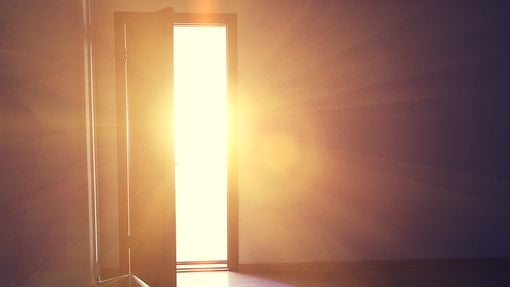 Effective and successful programs must consist of a variety of treatment methods and therapeutic options.

Because of extensive research efforts and proven treatment measures, overcoming an addiction to heroin and other drugs is possible.

With the heroin crisis, being such a grave influence on society today, it’s not difficult to find a fitting rehab.

Finding a rehab center near you doesn’t have to be a daunting task – contact us today, we’re here to help.