Growing up, Bianka had a loving and supportive family, but that wasn’t enough to stop her from drug abuse and developing an addiction.

For Bianka drug and alcohol abuse helped her to feel normal and like she fit in.

Always feeling different from other people, Bianka felt pressure for acceptance by her peers.

According to HHS, by the 12th grade, approximately 50 percent of youth have been involved in illicit drug use at least one time. 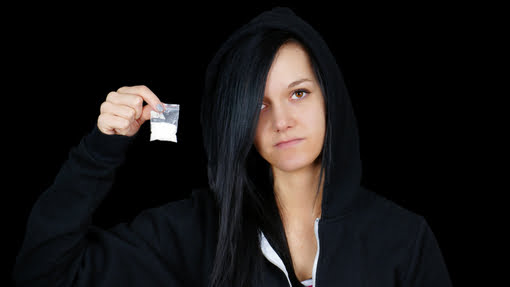 During a visit to her biological father at 7, she was handed her first alcoholic drink. From that point on, Bianka struggled with alcohol and drugs for many years.

Young on Xanax and Opioids

By the time she was 11 years old, Bianka had made friends that knew about Xanax and Oxycontin.

Reports from HHS also state that the most common drugs of abuse during adolescence are marijuana and prescription drugs. 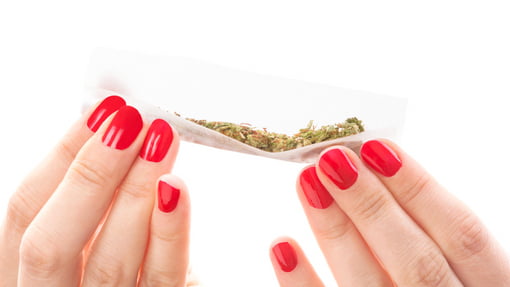 Abuse of Xanax and prescription drugs like Oxycontin is continuing to rise among our youth.

SAMHSA reports that 276,000 adolescents were abusing prescription pain relievers non-medically in 2015; while 122,000 were dealing with addiction to prescription opioids.

Xanax is considered a depressant drug as well as a benzodiazepine that can cause respiratory issues and death.

On the other hand, Oxycontin is considered an opioid pain-relieving medication that has many harmful, if not fatal, effects. 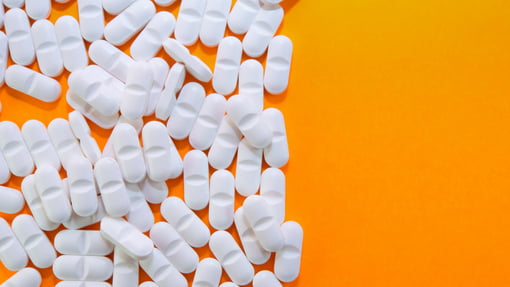 At first, she started smoking Oxycontin that she got from her friends, which eventually drove her to use heroin.

Research shows that four in five people who are new heroin users started with the misuse of prescription opioid medication.

Abuse of prescription medication often leads to addiction and can change a person’s life forever.

Bianka’s addiction to heroin began at the age of 15. Whenever she did heroin, she felt euphoria and strength, as if she could conquer the world.

To support her drug use she would lie and steal from anyone. Smoking heroin eventually led to IV drug use. 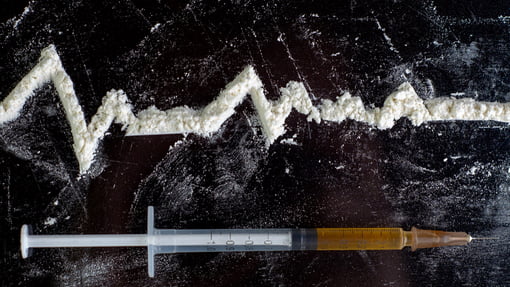 CDC data on women and addiction states that the rate of heroin-related overdose deaths tripled from 2010 to 2013.

Drugs were killing Bianka, but that wasn’t able to make her stop. Drugs were the only escape from the reality that she had. 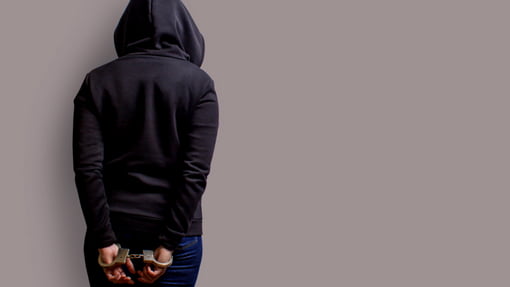 Using any drugs other than prescribed by a medical professional is illegal. Bianka’s drug use led to being arrested and spending time in jail.

Recovery and Women in Sobriety

Bianka’s addiction took her to places she never thought she would go. She hit rock bottom and realized that she wanted her life back.

Drug abuse always came first – her addiction hurt the family members, herself and her self-identity.

SAMHSA explains recovery as a process of change.

Today, Bianka maintains her recovery by going to meetings and working a 12-step program.

A strong recovery must include aspects such as health and wellness, home safety, purpose driven life and community. 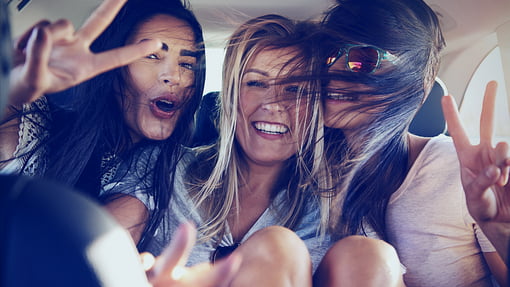 She also emphasizes that hanging out with other women in sobriety is important for her recovery.

Being supported by other women in recovery helps to empower and strengthen a females journey through sobriety.

No one deserves to live a life controlled by drug and alcohol addiction. If you’ve had enough and you need help, Bianka believes in you and so do we.

Contact us directly for guidance if you are looking to recover from drug abuse and addiction.