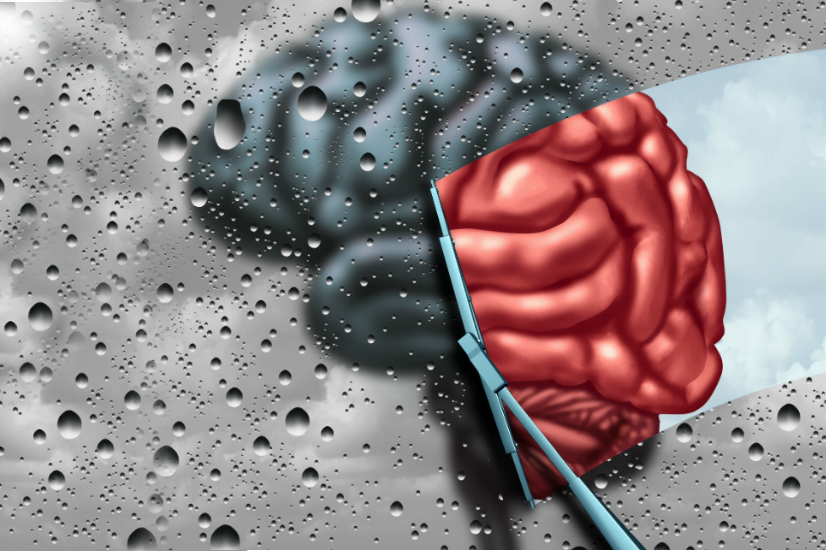 Everyone knows that drug abuse impacts your brain for the worst. However, not many of us know exactly how or what happens to this organ and the extent of damage that accrues over time.

In 2013, approximately 24.6 million Americans over the age of 11 (that’s 9.4% of the entire US population) used illicit drugs in the space of one month! Evidently, the need for education on drugs has never been higher. So, with that in mind let’s explore what happens to your brain on drugs.

Break down of the Brain on Drugs

Your brain is probably the most complex organ in your body. It’s made up of loads of different sections that have to pull together to keep you ticking over nicely. 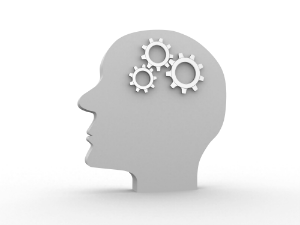 However, if you were to look at your brain on drugs, you’d notice that essential areas of your brain become strained and therefore are more likely to fail or to encourage addictive styles of behavior.

Some of the keys players include:

Most drugs flood the brain’s limbic system with dopamine. For those of you who don’t know, dopamine is a neurotransmitter.

When your brain receives too much dopamine, the drug user often enters a state of euphoria. 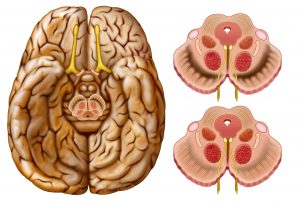 Therefore, to recreate the feeling of being ‘high’ drug users retake the drugs. When this behavior is continually repeated, addiction starts to set in.

Now that we’ve gone over the critical areas of the brain, we can now move onto what your brain on drugs is really like.

Your Brain on Drugs – What’s Going on in There? 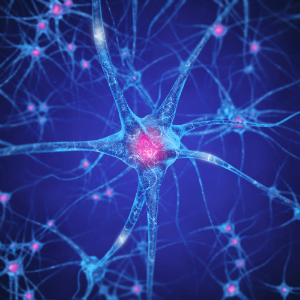 Most illegal drugs have an addictive quality to them. This is because they’re able to access the brain’s pleasure circuit (as previously discussed).

Almost any drug that alters the functioning of our brain does so via changing our brain’s chemical neurotransmissions.

For example, drugs such as heroin, marijuana, and LSD, mimic the chemical quality of our natural neurotransmitters.

They’re able to do this because they’re structurally similar to the neurotransmitters that our brains naturally produce.

Therefore, these drugs can ‘trick’ our brain’s receptors into activating nerve cells that consequently send out atypical messages.

However, others drugs like PCP are blocking receptors. Therefore they inhibit the neurotransmitter’s ability to send messages to one another.

While other drugs such as cocaine tamper with molecules that control the transportation of neurotransmitters back to the neurons that omitted them.

This results in the overproduction of these neurotransmitters. 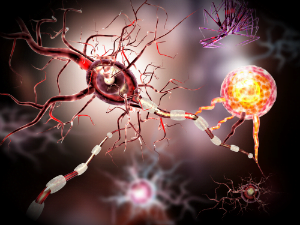 When there are too many of neurotransmitters, it’s harder to shut off the signal passed between neurons. Consequently, this alteration amplifies whatever message these neurons send out.

So the long and short of it is, drugs are chemicals that hack the brain’s communication systems which alters the way nerve cells typically send and receive information.

How Is the Brain Affected by Long-Term Drug Use?

When an addict continues to take drugs, the brain begins to adapt to the regular dopamine surges.

The brain does this by producing less dopamine naturally or by reducing the number of dopamine receptors.

This is what causes the drug user to feel as though they ‘need’ drugs. Either to feel the dopamine rush again or to just try and maintain balance.

Additionally, long-term drug use also alters other systems and circuits within the brain.

Several studies conducted on addicts show significant changes in areas of the brain that impact their judgment, behavior, learning ability, and memory. 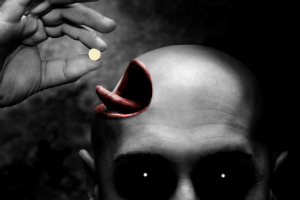 Evidently, all these skills are necessary to function properly, so daily life becomes harder which can lead to both depression and anxiety.

Plus, other neurotransmitters are altered as a result of drug abuse. Some of which include:

As previously explained, taking drugs (depending on which you take) will usually either increase or decrease the production of these essential neurotransmitters.

Given their function and how important they are for regulating our physical and mental wellbeing, you can easily see how and why drug addiction becomes debilitating.

Did This Explanation of Your Brain on Drugs Hit Home?

If this blog post prompted concern about your health or the health of a loved one, please reach out. On our website, we have a list of addiction treatment centers that cover virtually the whole of the USA.

All of these rehabilitation facilities are top notch, so rest assured the patient will be in safe and hands.

Alternatively, if this article sparked any questions you have about either drug addiction or treatment, please reach out and call us (877) 322-2450.

We would love to hear from you and promise to help as best we can. Speak soon!