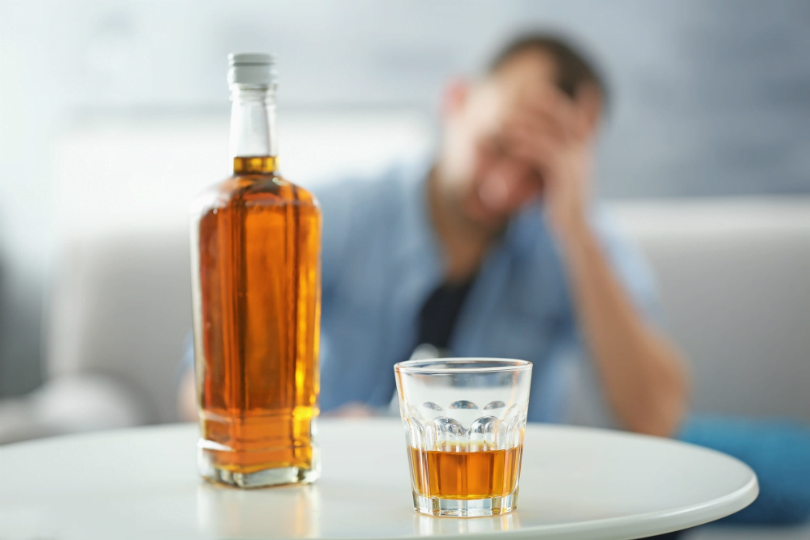 Mental Health America characterizes Alcohol use as four drinks per day for men with no more than a total of 14 in one week. For women, appropriate use is three drinks in one day with no more than seven in a one-week period.

A drink is equal to 12 ounces of beer, five ounces of wine, or 1.5 ounces of hard liquor.

wing diagram is taken from the 2012 National Survey on Drug Use and Health:

Foundation for a Drug-Free World points to sobering data that emphasizes the concern for alcohol abuse in America:

Alcohol Use in America, by age:

At least 136.7 million people used Alcohol in 2016. The table below breaks this number down into age groups:

An increase in the rate and volume of Alcohol consumed is consistently rising as well as the rate of high-risk drinking in all age groups.

Binge Alcohol Use in America, by age:

In 2005, 16 million people reported that they consider themselves binge-drinkers. In 2016 this number had risen to 65.3 million. Sadly, American Alcohol abuse statistics don’t offer much comfort.

The table below breaks this number down into age groups:

“Alcohol is our number one drug problem, and it’s not just a problem among kids,” says David Jernigan, director of the Center on Alcohol Marketing and Youth at Johns Hopkins Bloomberg School of Public Health.

Alcohol Use in America, by gender:

Alcoholism creates a greater susceptibility to some serious health concerns for women. For example, the risk for liver disease attributed to Alcohol consumption is higher for women than it is for men. Women tend to suffer brain shrinkage and memory loss after less time drinking heavily than men do.

Men who drink excessively expose themselves to other types of jeopardy. Men steadily show higher rates of deaths and hospitalizations attributed to Alcohol consumption than women. Men tend to become aggressive while under the influence of Alcohol, which often results in violence or suicide or both.

While this information feels discouraging, it’s important to be aware that Alcohol abuse treatment in America is effective and available. Detox, residential treatment and aftercare are carefully assembled to develop a strategy with each individual’s long-term success at heart.

A life of pride and consistent accomplishments is well within reach and the time to start living it is now. Give us a call today.