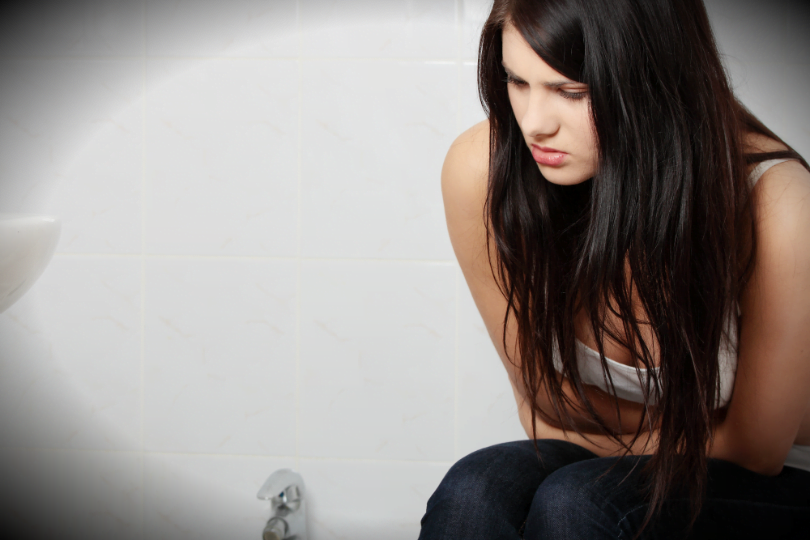 Alcohol is a socially acceptable and readily available drug. As a result, almost everybody drinks or has tried an alcoholic drink at some point in their lives. This is confirmed by the National Institute on Alcohol Abuse and Alcoholism (NIAAA).

“According to the 2015 National Survey on Drug Use and Health (NSDUH), 86.4 percent of people ages 18 or older reported that they drank alcohol at some point in their lifetime.”

Alcohol is legally available to anyone over 21 in this country and the vast majority of people are able to consume it regularly and never experience any issues. In fact, some health professionals state that there could be some health benefits associated with drinking in moderation (one drink daily for women, two for men).

“It sounds like a mixed message: Drinking alcohol may offer some health benefits, especially for your heart. On the other hand, too much alcohol may increase your risk of health problems and damage your heart.”

The statistics on alcohol abuse, however, are quite shocking. They include the fact that:

• In 2013, some 16.6 million adults in this country had Alcohol Use Disorder (AUD).
• Around 33% of all emergency room visits are related to alcohol in some way.
• 10% of deaths between the ages of 20 and 64 are related to excess alcohol consumption.
• Alcohol is the 3rd leading preventable death cause in this country, with 88,000 fatalities each year.

What Happens When People Drink?

Alcohol increases dopamine levels in the brain so that people feel very nice. Mood is elevated, self-confidence increases, and inhibitions decrease. However, when the alcohol leaves the bloodstream, this stops. These alterations in the levels of dopamine can lead to the brain expecting alcohol to be present, which means it will stop producing its own dopamine unless the individual consumes alcohol. Over time, these individuals will develop a tolerance to alcohol and the brain will start to depend on it even more. When alcohol’s effects wear off, the individual may start to experience withdrawal symptoms that, in extreme cases, can be life-threatening.

The Side Effects of Alcohol Withdrawal

Alcohol withdrawal starts between six and 24 hours after a final drink, according to the American Family Physician.

Once they start to withdraw, there are three stages that someone can go through. Not everybody will experience each stage, as this depends on the level of abuse, the individual’s physiology, and various other external factors. The three stages are:

How someone experiences withdrawal is unique for each person. There are many factors coming into play, including levels of stress, whether that individual used other substances, whether there are co-occurring disorders, and so on. However, because there is a possibility that an individual can go through the most severe stage, which is DT’s. Delirium tremens death is more common than most people think and is vital that proper support is offered and the individual does not go about it alone.

“Approximately 1 to 4% of hospitalized patients who have withdrawal delirium die; this rate could be reduced if an appropriate and timely diagnosis were made and symptoms were adequately treated.”

It is common for DT to start several days after detox and it can happen at any time. This is why close medical supervision is vital to recovery. Going “cold turkey” is therefore never recommended by the treatment community, as it can be life-threatening.

A Timeline of Detox

Just as there are different stages to detox and everybody experiences them in different ways, the timeline is different for everybody as well. However, the National Library of Medicine (NLM) has created an approximate timeline of alcohol detox that most people will go through.

“Alcohol withdrawal symptoms usually occur within 8 hours after the last drink, but can occur days later. Symptoms usually peak by 24 to 72 hours, but may go on for weeks.”

The timeline is as follows:

Under treatment, patients will be monitored during detox to make sure they are safe and stable. Medication may be provided to treat the symptoms, including benzodiazepines that help the body to relax. Medical professionals will monitor all vital signs, intervening when these drop below safe levels.

Sometimes, it is recommended that people slowly reduce their alcohol consumption rather than stopping all of a sudden. This must also be done in a medically supervised manner. This is generally recommended for those at increased risk of DT.

People with alcoholism are often malnourished and they have disrupted sleep patterns. Hence, a strong focus of detox will be on restoring appropriate nutritional levels. Definiency in b vitamins and alcoholism is also common, which must be addressed.

“Some alcohol-dependent patients with megaloblastic anemia may respond to vitamin B12 treatment despite normal cobalamin serum levels; therefore in alcoholics caution is urged in the interpretation of these vitamin assays, because of possible functional vitamin B12 deficiency.”

It is also very important that those who have gone through detox are provided with proper support and aftercare. Due to the readily available and socially acceptable nature of their chosen drug, it is incredibly easy and common for people to relapse. Because alcohol addiction has such a high rate of relapse and potentially fatal withdrawal symptoms it is important that you get help immediately. For help finding resources, reach out and contact us at (877) 322-2450.