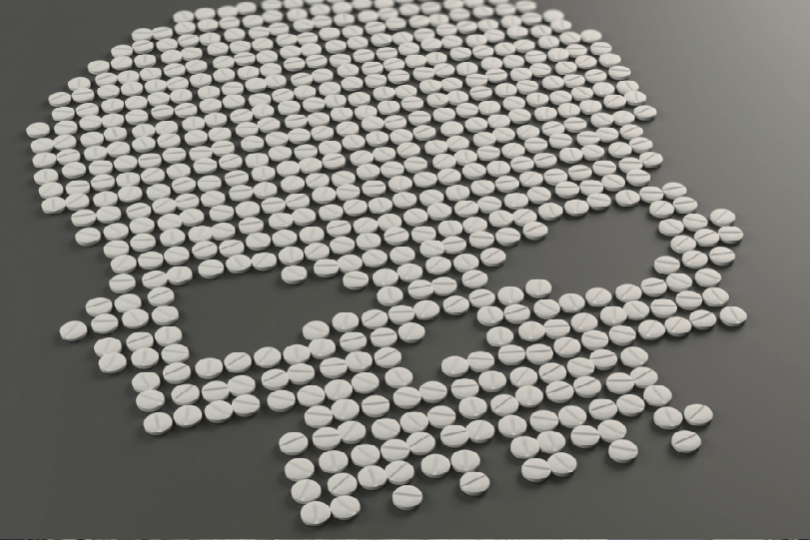 When people abuse prescription drugs, it means they take prescribed medication in a way other than how the doctor has asked them to, or without having a prescription. Some people do this for seemingly legitimate reasons, such as experiencing pain, whereas others do it to get a “high”.

There are three main types of medication commonly abused:

The consequences of prescription drug abuse are significant and statistics show the impact of the increase in abuse.

This has an impact on many levels of society. A strain is placed on the healthcare system, the law enforcement system, families, and individuals. It has also been reported that around 12% of people who take prescription drugs for non-medical use are classed as having a prescription drug use disorder. Furthermore, since 1999, there has been a four-fold increase in opioid drug deaths, outnumbering those of cocaine and heroin since 2002.

How Big Is the Problem?

This country is facing a serious public health issue as a result of prescription drug abuse. The majority of people take their medication according to prescription, but some 54 million individuals (over 20% of people over the age of 12) have used prescription drugs in a non-medical way at least once. The National Survey on Drug Use and Health, which was completed in 2014, reported that some 2.1 million people in this country have used prescription drugs in a non-medical manner for the first time in the last 12 months. This means that every day 5,750 people do it, and 54% of them are women while 30% are adolescents.

There are numerous factors linked to the prevalence of non-medical use of prescription drugs, including gender, age, and ethnicity, as well as other factors.

One major difficulty is that there is a lot of misinformation about prescription drugs around, most notably that they are somehow safer and less addictive than illegal street drugs. There is also a serious concern about the fact that women have seen a greater increase in abuse than men, which would put them at particular risk. This has also made women an area of focus for preventive measures.

The most popular drugs of abuse among 12th graders are tobacco, marijuana, alcohol, and then prescription drugs. Thankfully, the latest Monitoring the Future Survey showed that these rates have started to decrease, although not sufficiently so.

“The other major class of narcotic analgesics that we track, OxyContin, has also shown an appreciable drop in use over the same interval, though it started from a lower level than Vicodin. Annual prevalence continued down in 12th grade, but that decline did not quite reach statistical significance (down 0.7 percentage points to 2.7%, ns).”

There also continue to be significant concerns about the non-medical use of both Adderall and Vicodin among young people. When surveyed, it seems that young people are able to obtain these prescription drugs through friends and relatives. Very few purchased these drugs online, which would suggest that the so-called “Silk Route” is no longer of immediate concern.

About 80% of elderly people aged between 57 and 85 use at least one prescription drug daily. Additionally, over 50% take five supplements or prescription medications daily. This could cause serious problems, particularly if they were to unintentionally misuse their prescription drugs, or do so intentionally. Because elderly individuals are more likely to experience co-morbid chronic illnesses, while also experiencing age-related changes in their metabolism, it is more dangerous for them to misuse substances. An added factor of concern is that they may not be aware of certain drug interactions, which is particularly worrisome should they take over-the-counter drugs and supplements, which can go unchecked. Additionally, elderly people are more likely to consume alcohol freely, which could also have an impact on their taking of prescription drugs.

Except for adolescents aged between 12 and 17, it continues to be more likely for men to abuse prescription drugs than women. During adolescence, however, girls exceed boys in the use of all prescription drugs. Additionally, women have seen a greater rate increase than men across the board. Similarly, their overdose rate is rising faster than that of men. This suggests that there is a significant public health concern with regards to prescription drugs and women.