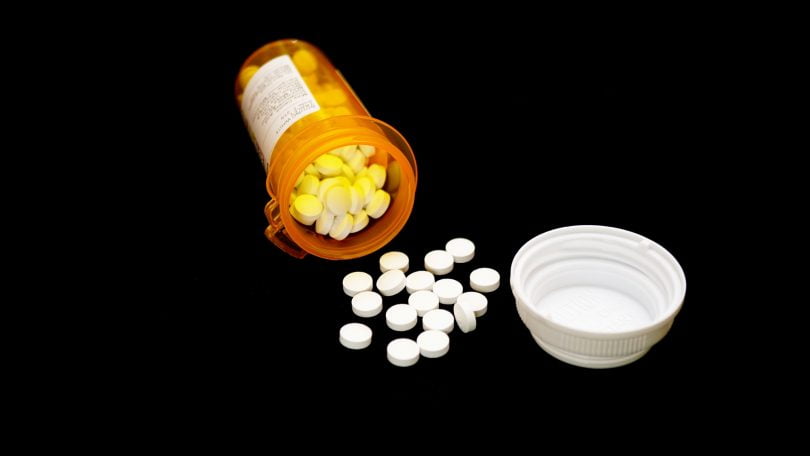 Fentanyl has gained widespread attention in recent years. The drug was responsible for the death of pop icon, Prince, as well as the overdoses of many Americans.

The drug seems to have come from nowhere and poses significant risks. Risks towards both the people abusing the drug on purpose, as well as those who unknowingly consume fentanyl.

Fentanyl: what is it? Is it an opioid? How to take it. What are the side effects? This guide explores all the fentanyl facts you should know.

1. Fentanyl Facts–What is this Stuff?

So, what exactly is fentanyl for? Well, short answer, fentanyl is a synthetic opioid used in patients with chronic pain from conditions like cancer. Often patients taking fentanyl have severe pain and are already taking other opioids.

The synthetic opiate is extremely powerful. It is 100 times more powerful than morphine and 50 times stronger than heroin.

Because of the high potency, drugs laced with small doses of fentanyl pose a significant risk to users who aren’t used to the synthetic opioid.

Fentanyl was first synthesized over 50 years ago. the drug was created by Janssen Pharmaceutica in 1959 and it was initially used as a medical grade anesthetic and pain reliever.

By the 1960s, the drug started to show up in hospitals as an intravenous anesthetic, a stronger alternative to morphine, used to treat pain from cancer.

Interestingly, the rise of illicit fentanyl came to the US from China. While the drug wasn’t created in China, the country exports several types of fentanyl products. The export of fentanyl is in its raw form, as well as counterfeit prescription drugs laced with the substance.

4. Fentanyl Should Never be Mixed with Benzodiazepines

As we mentioned, fentanyl is fatal when abused on its own, but mixing the drug with other medications is especially dangerous.

The drug should never be mixed with benzodiazepines, a class of depressants often used for anxiety disorders. Commonly used benzos include Xanax, Ativan, Valium, and Klonopin.

The combination of the opiates and benzos leads to a reduction in breathing. It also increases sedation–doubling down on the risk for overdose.

5. What are the Side Effects?

Fentanyl and other opiates comes with a long list of side effects ranging from the mild to the more troubling.

Here’s a list of some of the symptoms that have been linked to the use of the drug:

Those who are at the greatest risk of overdose are the people who unknowingly have taken fentanyl. The drug has been found in heroin and cocaine supplies

Even people who already take heroin may not have a tolerance for the synthetic opioids that make their way into the drug supply. As such, these people may be at an increased risk of overdose.

Additionally, the risk may increase if they are abusing fentanyl by using a new method. Methods include snorting, injection, and smoking.

7. Illicitly-Made Fentanyl Use Is Growing

Some law enforcement thinks the rise of overdose deaths is from illegally creating synthetic opiates. Data from the National Forensic Laboratory suggests that fentanyl seizures increased by nearly 7 fold between 2012 to 2014. In 2014, there were 4,585 separate fentanyl confiscations.

The data suggest that the fentanyl-related overdoses may be related to an increase in the amount non-legal fentanyl–not fentanyl prescribed by a doctor.

8. Fentanyl is Absorbed Through the Skin

Fentanyl patches are prescribed to people who are already tolerant to the opioid. The medicine absorbs easily through the skin–so people experiencing serious pain can take a low-dose patch to alleviate pain for 72 hours at a time.

The patches may be habit-forming, and often, patients that stop using the patches experience withdrawal symptoms. Symptoms often include things like vomiting, diarrhea, loss of appetite, fast heartbeat, and more.

The other risk of using the patch is, if you fail to dispose of it properly, your kids or pets could get their hands on the sticky refuse. And, since the medication is so strong, that small mistake could prove fatal. Medical experts recommend flushing the patch down the toilet to mitigate the risk.

9. What Do the Symptoms of an Overdose Look Like?

The symptoms we outlined above pertain more toward the effects of regular use and/or withdrawal.

Here are some signs to look for if you or someone you know is taking opioids.

Luckily, a drug called, Naloxone is used to reverse the effects of a fentanyl overdose.

The drug works to block the effects of the opiates, relieving the most dangerous symptoms linked to high levels of opiates in the bloodstream. That said, you will likely not be able to treat yourself if you experience an overdose.

Those taking pills or patches inform family and caregivers of the symptoms of an overdose and keep naloxone on hand in case of an emergency.

There is a slight learning curve in using the reversal drug, so training loved ones is important. This is necessary so they know what to do while waiting for a first responder.

Get Help for Fentanyl Addiction

If you or a loved one is dealing with the effects of fentanyl abuse, you can’t afford to wait to seek treatment. Find Rehab Centers is a non-profit substance abuse directory, aimed at matching patients with a facility that works for them.

We’ll help you find a treatment center–whether private or state-funded, in-patient or out. Click through to learn more about getting the help you need or contact us at (877) 322-2450.