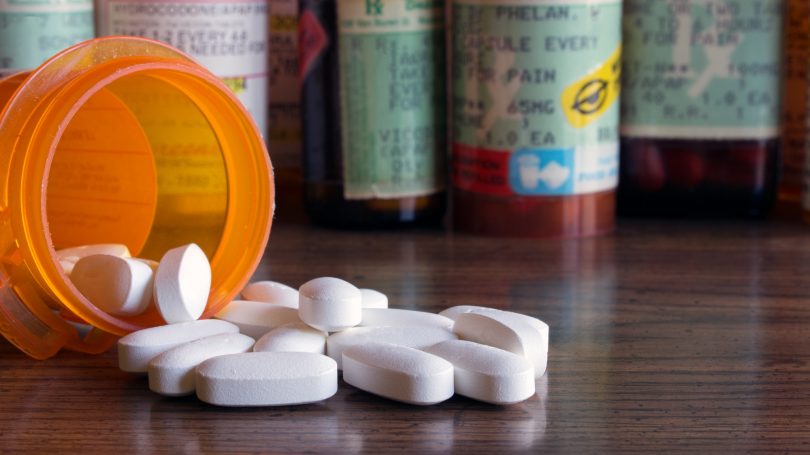 The figure only confirms what many communities across the country already know. The fact is that the United States is in the midst of a drug crisis unparalleled in our country’s history.

In 2016, former President Obama signed the Comprehensive Addiction and Recovery Act (CARA). This was the first major addiction legislation passed and signed into law in over four decades. It also represents the most comprehensive legislation taken thus far.

Its focus is on the six essential pillars of tackling the crisis–prevention, treatment, recovery, overdose reversal, criminal justice reform, and law enforcement.

Still, many are left wondering what these new pain medication laws mean for opioid prescriptions generally. How will patients be affected?

If you’re currently using a morphine opioid or a drug in a similar class, then your access may be affected by both CARA and the potential passing of CARA 2.0. Keep reading to learn what you need to know about new pain medication laws.

7 Things to Know About the New Pain Medication Laws

Congress is finally acting to curb the opioid crisis. What does that mean for pain patients?

1. The CARA Act Focused on Prevention and Education Efforts

CARA attempted to expand opioid education to anyone at risk of becoming addicted–teens, parents, and aging populations. Its goal was to provide informational materials and awareness campaigns to better educate people with an opioid prescription on the potential dangers of abuse.

Prevention and education were key across the board, but recommendations didn’t turn into hard limits.

CARA became law in 2016. But as the crisis continued, many federal lawmakers felt more needed to be done.

A new bill–dubbed CARA 2.0–arrived in early 2018 as a bipartisan follow-up to the original CARA Bill.

CARA 2.0 changed the rules. It held onto the basic premise of the previous law, but it also went further to enforce recommendations. If signed, CARA 2.0 would add $1 billion in funding to implement several new rules.

Opioid prescription limits stand out among the various tenents of the new pain medication laws. Why? Because it inserts federal law into the doctor’s office.

The current version of CARA 2.0 would require a three-day limit on first-time prescriptions given for acute pain. Chronic pain or patients with serious illnesses would be exempt.

Lawmakers’ rationale for the policy doesn’t deviate greatly from the original CARA law. The goal is to avoid over-prescribing pain management medication while keeping it out of the hands of those who might become vulnerable.

One commonly cited example of high-risk populations are teens with sports injuries. These patients don’t commonly fall within the chronic pain patient group. By limiting their first prescription to three days, the law hopes to dramatically lower the likelihood of abuse or addiction.

The new pain medication laws won’t send everyone back to the doctor after three days.

As mentioned, some patients are exempt. Cancer, hospice, and chronic pain patients’ prescription schedule wouldn’t be impacted by the new laws.

Doctors are on the frontlines of prescription drug abuse. New pain medication laws now aim to hold them more accountable.

In addition to the three-day limit, the new law requires both physicians and pharmacists to employ a prescription drug monitoring program. They must do this before writing or filling a prescription for opioid medication.

The new law would allow nurse practitioners and physician assistants to prescribe the treatment as long as guidance from a physician is provided.

Buprenorphine is a partial opioid used to help patients wean themselves off opioids. It’s considered to be safer and more effective than methadone. It reduces overdose incidence rates and maintains a low toxicity level even when a patient takes a high dose.

Easier access to the drug would allow more opioid patients to seek help.

Currently, states may place caps on the number of buprenorphine prescriptions provide.

The new law would allow states to chose to waive the cap if they wish. This would allow doctors to prescribe buprenorphine to patients for whom the treatment is a suitable option.

CARA is already on the books, but it’s not clear if CARA 2.0 will pass despite its bipartisan nature.

Even with the advent of new pain medication laws, experts believe more will need to come. They say that the $1 billion added to opioid addicting funding is a drop in the bucket compared to what’s truly needed. Some say only tens of billions per year will allow the U.S. to fully address its problem.

Monitoring supply is likely to remain only a small part of the battle in lowering morbidity related to opioid abuse and addiction. A combination of medication-assisted treatment, expansion of Medicare, and new research will be required to do the bulk of the work.