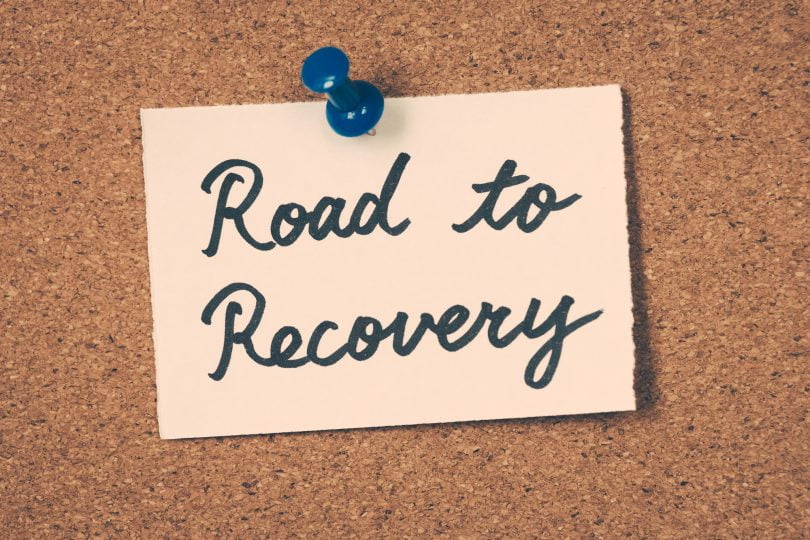 In 2016, more than 46 people in the United States died every day due to opioid. In fact, prescription drugs leading cause of death is currently a hot topic of conversation. That’s about 16,790 lives lost in one year.

The overall fatalities make up over 40% of all opioid overdose deaths. These numbers bring up the question, how to get someone into rehab that’s struggling with addiction.

Then came 2017. According to the Guardian, overdose statistics in 2017 show that an estimated 72,287 people died as a result. Opioid overdose resulted in almost 49,000 of these deaths.

But this doesn’t have to happen to your loved one. If you have a family member or friend with drug addiction, it’s time you intervene.

Knowing how to get someone into rehab – and convincing them ASAP – can make a huge difference. In fact, it can be all the difference between a life and death situation.

How exactly can you motivate someone with an addiction to undergo rehabilitation though? Especially one who doesn’t want to?

There’s no one effective way, but we’ve compiled this guideline that can help.

Your Loved One is Addicted

Addiction comes in many types, and not all fall under America’s opioid epidemic crisis. There’s, of course, alcohol abuse, which in fact, is a problem. According to NIAAA  key facts, Alcohol use disorder statistics show over 15 million Americans currently suffer from the problem. There’s also an addiction to antidepressants, which often occurs due to misdiagnoses.

The thing is, certain disorders have symptoms similar to those of substance addiction. Take depression, for instance.

People suffering from depression tend to isolate themselves and suffer from sleep issues. They also often feel irritable, restless, and even go through memory lapses.

These are symptoms common in people with addiction problems. But that doesn’t mean depressed people already rely on alcohol or drugs.

That’s why it’s crucial you first come up with proof that your loved one has indeed developed an addiction. Imagine how hurt they’ll feel if they don’t have an addiction but then you straight up tell them to go to rehab. That could cause a serious strain on your relationship.

For people suffering from depression, that has an even bigger consequence. They may not have an addiction now, but an accusation from a loved one can cause them to.

Remember, getting help with addiction and depression requires treatment for co-occurring disorders. So, tread with care before offering your help to a family member or friend you think has an addiction.

Getting Someone Into Rehab

Keep in mind that nagging or begging someone to go to a rehabilitation center for drug abuse won’t do either of you any good. In fact, it may only cause the addict to shy farther away from you.

Instead, once you have enough proof, intervene. This can be one of the most powerful tools on how to convince someone to go to rehab.

Alcohol and drug intervention services work best when an addict’s entire family unit gets together.

Sometimes, it’s not enough to hear only from one person about the destruction caused by one’s addiction. But when an addict’s loved ones get together to tell them about it, it can be an eye-opener.

So, reach out to other family members, friends, or colleagues of your addicted loved one. Ask them for help regarding the intervention. Their words, together with yours, can serve as a strong motivator for your loved one to consider treatment and the success rate of drug rehab.

During the intervention, your addicted loved one may still respond by denying the existence of a substance use disorder. It’s common among addicts and often results from their substance-clouded judgment. They may also defend themselves, even put the spotlight on you and your own flaws.

So, prepare yourself to acknowledge you don’t know everything happening to them. Conceding that you may have assumed wrong can also help.

But make sure that you also tell them how exactly you came up with those assumptions. Which brings us to the next step in this guideline.

You know that saying, “Seeing is believing”? Well, that can be another powerful way on how to get someone into rehab against their will.

Remember, alcohol and drug abuse can cause memory lapses, even complete blackouts. Researchers even found that some people are more prone to blackouts. So, it’s still likely that your loved one doesn’t have any memory of what they did while under influence.

That said, it may be a good idea to show your loved one a film of him/her “in action”. This can be a video of them passing out or behaving in an inappropriate manner in public. Even a clip of them stumbling and falling can be enough to open their eyes.

Seeing how they behave with their own two eyes can bring them back to reality. It can help them realize how destructive their addiction is. It’s affecting not only themselves but the people around them as well.

With all the destruction addiction can cause, it can be easy to judge and blame the addict. For this reason, its import to focus emphasizing on “We” and Not “You” or “I.”

Especially since you’ll take the brunt of many of addiction’s worst consequences. From embarrassment to dealing with constant lying, these are only a few of what you’ll suffer from.

But spouting “I suffered enough” or “You’re making a huge mess of your life” won’t show your love and concern. An addict may even take these statements the worst possible way – attempting suicide.

Rather than use “You” or “I”, start your sentences with “We”. “We’re here to support you all the way” or “We’ll get through this” sound better and more comforting. That also assures the addict that you’re there to help him/her out get out of “the mess” they made.

Granted, most addicts need to experience painful moments before they’d turn their lives around. But you shouldn’t wait for that. It’s best that you use this guide on how to get someone into rehab before they hit “rock bottom”.

Because the longer one remains an addict, the higher the risk of them overdosing. By then, there’s no longer a rock bottom waiting for them. So, if you believe that a family member is a high-functioning addict or a friend is abusing narcotics, act ASAP.

In need of more guidance and help with the different forms of addiction? Then please feel free to check out our addiction treatment blog section. To talk with someone directly, please reach out and contact us at (877) 322-2450.